An internationally recognized leader and motivator in the world of athletic performance training, Yutaka NAKAMURA has created the standard for producing elite athletes with cutting edge training based on the latest sports science.

Yutaka is currently a Strength and Conditioning coach & trainer for Denis SHAPOVALOV.

Previsouly, he was a Strength and Condtioning caoch & trainer for Naomi OSAKA.  She won 2020 US Open title and 2021 Australian Open title.

In 2018 and 2019, as Head of Tennis Strength and Conditioning, Yutaka oversaw the program for IMG Tennis; Academy, Camps, Elites, Professionals, IMG Clients.  Managed a team of trainers and coaches at IMG Academy, located in Bradenton, Florida.

NAKAMURA became a Strength and Conditioning coach / trainer for Maria SHARAPOVA for seven years, 2011 though 2018.  In 2012, she earned the French Open title for the first time.  Then, she completed her career Grand Slam and regained the number one ranking in the world.  In 2014, she regained the French Open title for the 2nd time which became her 5th grand slam title.

Yutaka’s journey began at Saddlebrook Sports Complex where both legendary academies; Harry Hopman Tennis and Arnold Palmer Golf were located in Tampa, Florida.  In 2000, Yutaka trained and traveled with Jennifer CAPRIATI to help with her come back on the WTA Tour. Later in her career, she earned three Grand Slam titles.

With MMTF (Morita Masaaki Tennis Fund), NAKAMURA developed the Japanese talent, Kei NISHIKORI from the age of 13 through 20.  He won the ATP title in Delray Beach in 2008 at the age of 18 and became the first Japanese man in nearly sixteen years to win an ATP event.

Two years, 2010 and 2011 with Tennis Australia, NAKAMURA became a Strength and Conditioning coach and served as a consultant for Australian Davis Cup team members.

Curretnly, NAKAMURA is a staff of JAPAN OLYMPIC COMMITTEE (JOC). 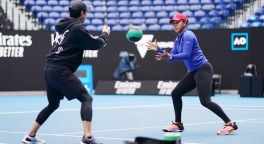 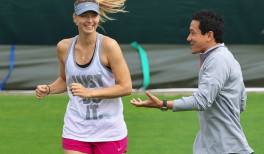 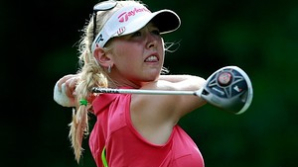 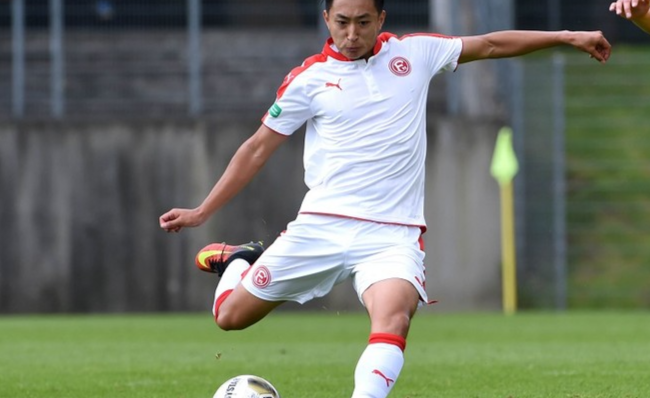 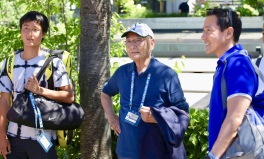 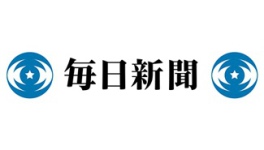